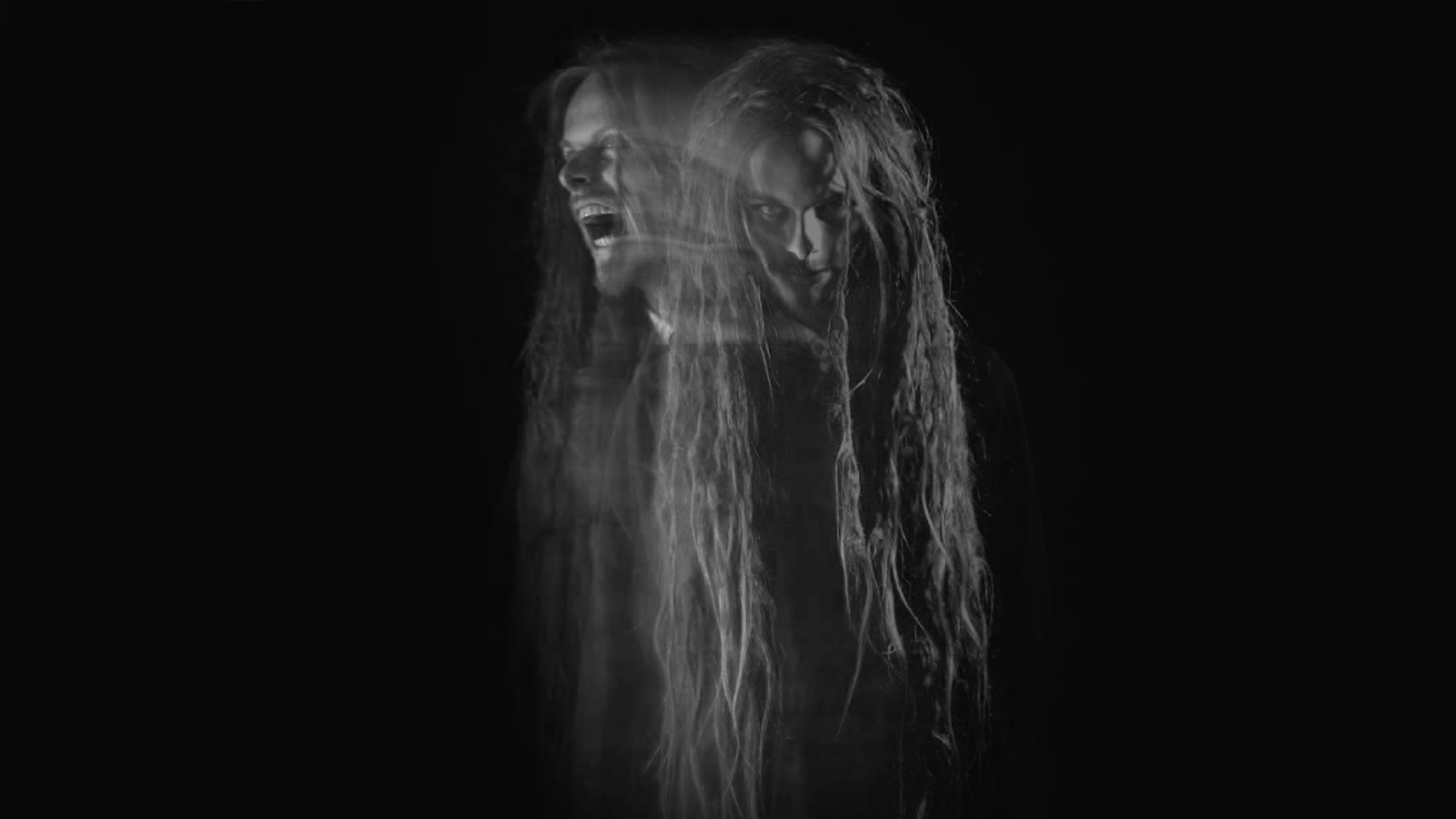 
Producer, live act and sound designer from Czechia obsessed with pumping hardtek. Performs his positive authentic production, that moves even with country-folk symphathizers, for ten years now.
He has begun in his seventeen in prague underground clubs where he passed on to mighty german underground squats where he consider himself being home. Together with Happy MLK and others he established MLK Live Crew and with Rachotek he runs mini label Digital Dealers.

In 2018 he signed agreement with french label Undergroundtekno. Under different names and in other projects he also compose and produce conventional music, DNB, pop, trap, house, techno, writing lyrics and vocal post processing.

We use cookies on our website to give you the most relevant experience by remembering your preferences and repeat visits. By clicking “Accept All”, you consent to the use of ALL the cookies. However, you may visit "Cookie Settings" to provide a controlled consent.
Cookie SettingsAccept All
Manage consent

This website uses cookies to improve your experience while you navigate through the website. Out of these, the cookies that are categorized as necessary are stored on your browser as they are essential for the working of basic functionalities of the website. We also use third-party cookies that help us analyze and understand how you use this website. These cookies will be stored in your browser only with your consent. You also have the option to opt-out of these cookies. But opting out of some of these cookies may affect your browsing experience.
SAVE & ACCEPT