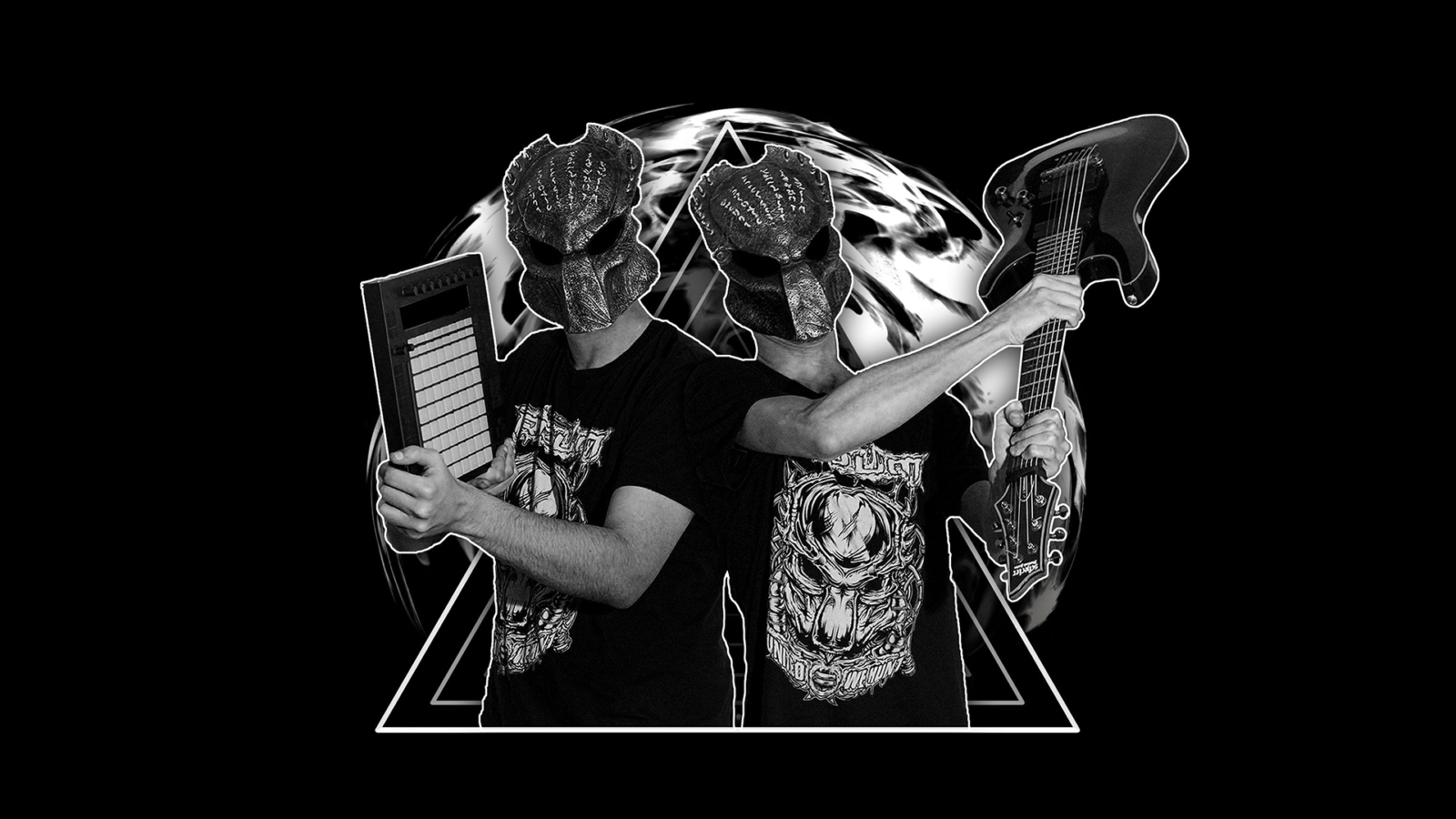 Iridium project was born at the end of 2016 to bring french DJs and producers a new style of brutal Hardcore.

Influenced by Electronic Music in general, they blend hardcore and violence with drum & bass, crossbreed, dubstep, trap, hardtechno … The Metal culture is also omnipresent, it gives the power from massive drums and e-guitar riffs.

Masked like Predator they came from a new universe for strong live shows. A medley of mixed, live & instruments with a powerful e-guitar while performing Live.

Now part of The Third Movement and Heresy roster, expect to see a lot of hybrid stuff and energy on stage.

We use cookies on our website to give you the most relevant experience by remembering your preferences and repeat visits. By clicking “Accept All”, you consent to the use of ALL the cookies. However, you may visit "Cookie Settings" to provide a controlled consent.
Cookie SettingsAccept All
Manage consent

This website uses cookies to improve your experience while you navigate through the website. Out of these, the cookies that are categorized as necessary are stored on your browser as they are essential for the working of basic functionalities of the website. We also use third-party cookies that help us analyze and understand how you use this website. These cookies will be stored in your browser only with your consent. You also have the option to opt-out of these cookies. But opting out of some of these cookies may affect your browsing experience.
SAVE & ACCEPT